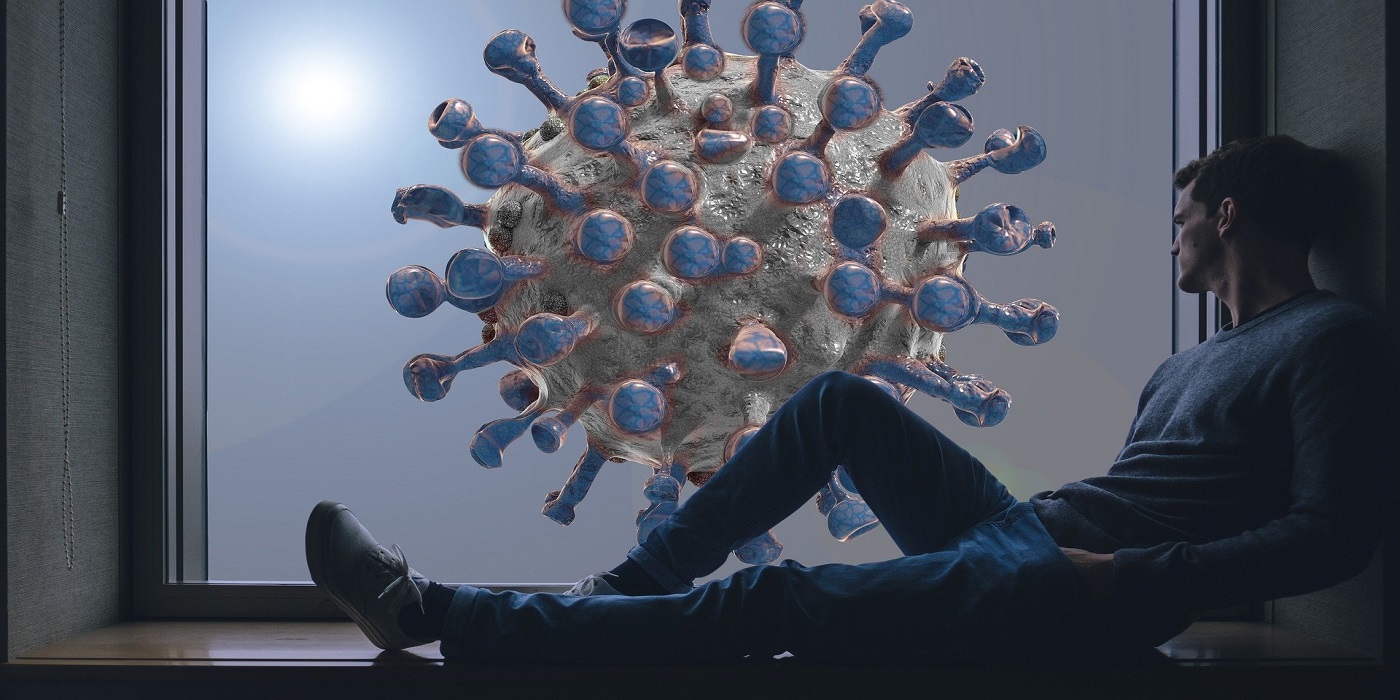 As is known , pregnancy is not just a woman’s issue and more and more couples happily say “We are pregnant.” But both take very different roles in this process; marked above all by a biological function that only allows the development of a fetus in the womb, as well as hormonal issues that are not relevant at this time. But from the biological achievement of pregnancy a series of aspects arise that have to do with the social and psychological aspects of these parents. 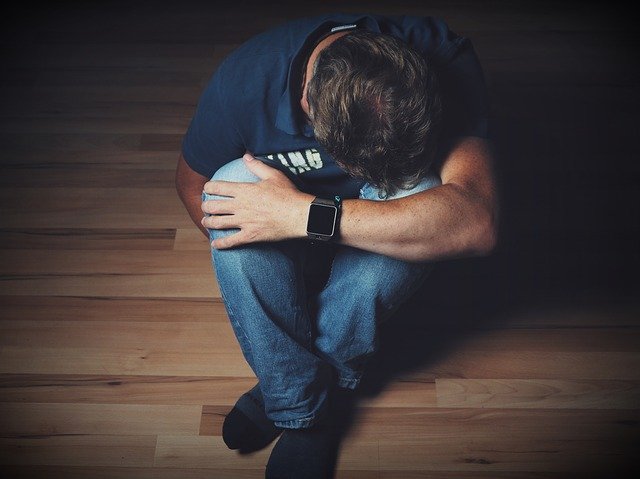 Thanks to a study carried out by the New York Time, it has been confirmed that what we call postpartum depression is generated not only in postpartum women but also in men .

This depression appears, according to various studies, in 10% of women after giving birth, while 80% of women say they have suffered what is called postpartum anguish. But the novelty of this research is that, as the New York Time says “men can also suffer from postpartum depression, and its effects can be somewhat disturbing, not only for the father, but also for the mother and the baby ” .

According to Paul Ramchandani (English psychiatrist) of 26,000 couples , 4% of parents suffered depressive symptoms in the eight weeks after giving birth . But of those parents only a very small part showed such concern since they repressed and denied it even for themselves, inheritance in part of a society where men should not show their feelings and much less ask for help in matters that have to do culturally. with the female universe.

In Matters Related To The Psychological / Social, Some Of The Symptoms That Appear Are:

In Biological Matters , The Signs Of Said Depression Are The Following:

But since everything that happens to a member of the family has a direct impact on the rest of the family , women who have spent part of their puerperium with parents experiencing postpartum depression have not felt properly contained in this process. although women whose partners have not gone through this process also say they have felt the same way. And the situation is more complicated when the woman also has to go through the complex situation of depression after giving birth.

On the other hand, and just as depression in women influences the cognitive and affective-sexual development of the baby, the repercussions are also seen when it is the father who goes through it; although, as the aforementioned psychiatrist puts it, children experience the situation differently depending on whether the father or mother is the depressed person.